Just borrowing the logo from them until I come up with a logo for my AppSir stuff.

Before 1999 ends I want to make a name for myself.

My name is Darius Immanuel D. Guerrero and this is my personal site. I am still studying in elementary but my goals are to become a future Psychology graduate, a future politician, a future lawyer and a future game developer. This website shall be focused on project "AppSir" which is my mission to become a game developer. Don't forget to sign my guestbook! Enjoy your stay!

This is my first site soon I will get my own .com website and call it APPSIRGAMES.COM

and maybe a personal site of my own and call it DARIUSGUERRERO.XYZ

The AppSirGames.com and DariusGuerrero.xyz websites should be better and should work soon. 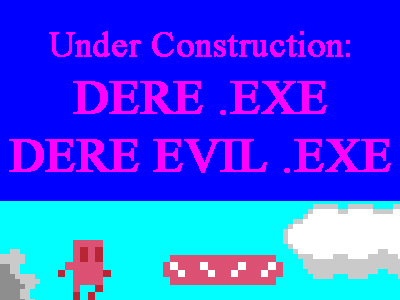 Updates about my Life (newest on top, oldest update at bottom) 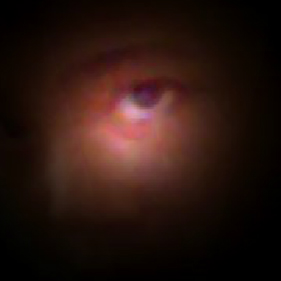 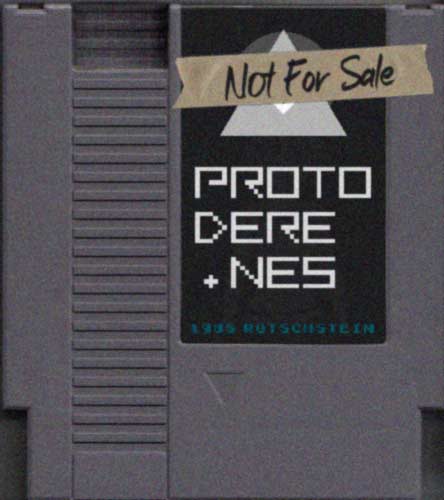 "Dusting off our old console so I can test this NES Game."

"I've been getting some weird errors. I think I may have been hacked. I'm going to have to stop working on my game for a while. Maybe until I get a computer with Windows ME."

"DERE won the poll! Was that a good idea for a name or did you people already know what the smudged letters say? I think Dere .Exe is a good name. And the sequel shall be Dere Evil .exe. I just finished playing Resident Evil 2 and I think this game's title can remind me of the good times. Hope I can launch this game soon."

"I did made the character less sad, I think. I copied how it looks in the first iteration. Just the eyes left. Need to work on it more. Maybe turn him or her into a knight or something. Hope I can release this someday. You can still vote for the title in the poll at the bottom of the site!" 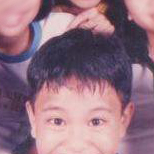 "It's my birthday! Rewatched The Lost World Jurassic Park with my friends. Also, I found out I didn't have to call my project with a '.exe game' because .exe is a file type. but I think it rolls of the tongue better. It also sounds so high-tech! Too bad I didn't get to finish my project De** .exe (missing letters are to be determined in the poll below)."

"This picture represents what happened to me today."

"Finally! I got to make a gif of the character. Why does he/she look sad?" 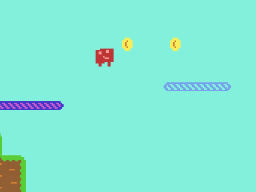 "I copied the game and edited it to make it look more cartoony. I like this cartoony prototype. It's strange though. It feels like they are connected. When I change the files in the bare version, the cartoony version changes as well." 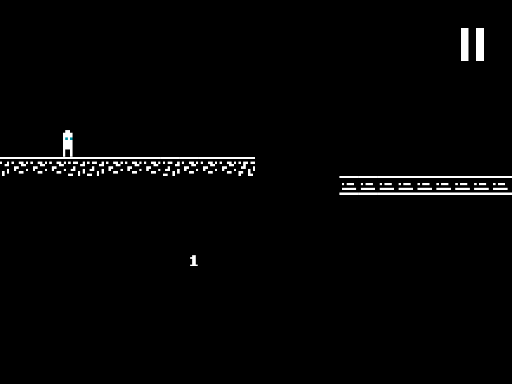 "The game is rage-inducing. I like it. I will do more tests." 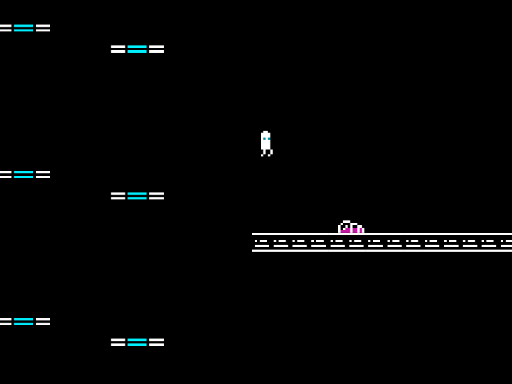 "I got the game yesterday! There's a NES Version, an arcade version, and then there's a version where it's for. I forgot which gaming machine. The game, It's... strange. AND TOO HARD TO PLAY! But the files contain a lot more pictures and characters than I see in the game itself. It's been abandoned by the creator (the one that gave it to me) and I promised I can finish it. The creator said yes!

The CD was given to me with a label DE**.EXE. The asterisks letters are smudged. So I guess we're going to have a poll on what to call the game and fill up the missing letters." 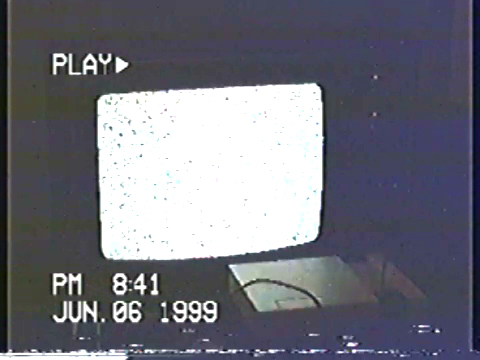 "Trying out my new friend's game for the first time. I think she made it herself. She's all that."